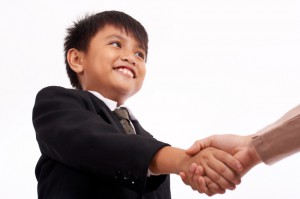 I think it’s safe to say, we all want our kids to be smart and to succeed at making their dreams come true. And you’ve probably heard a lot of the standard advice for helping them to achieve a higher IQ. But the keys to success, go beyond teaching reading and math.  Some factors strongly associated with intelligence and success may surprise you: