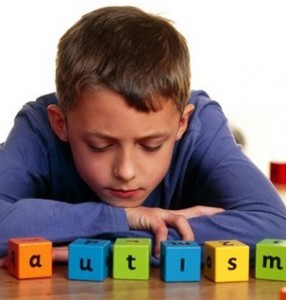 As of 2010, one in 68 kids was diagnosed with Autism Spectrum Disorder (source: CDC)—more than double the number from one decade prior. So now, more than ever, it’s important for future parents to understand: what causes Autism and what can we do to prevent it?

The consensus is that Autism is caused by a combination of genetic and environmental factors. We can’t control the genetics piece, but there may be some things we can do about the environmental factors. Here’s are the catches: 1) the correlation found in the studies doesn’t prove causality, and 2) there are a lot of wildcards—some kids exposed to many risk factors will be fine, and vice versa. That said, we still know a lot, and there may be ways we can lower our future kids’ risks. Here are some tips for reducing your exposure to environmental factors believed to be linked to Autism:

Wishing you and your family good health.

If you enjoyed this article, you can automatically receive more Mama Lovejoy articles in your Facebook newsfeed by liking the Mama Lovejoy Facebook page.